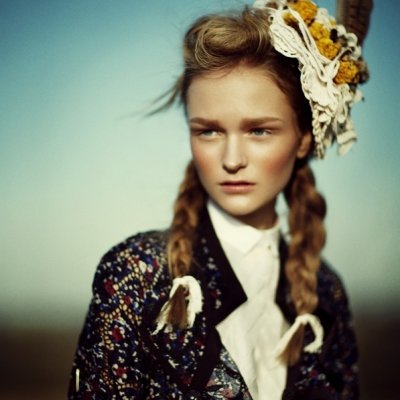 In an Ivy League school, you will have the opportunity to learn in a more intimate environment. Rather than attending a lecture with 600 other students, you might have as few as 12 other students to share your teacher with! Even though you may be learning the same material as your non-Ivy League counterparts, being in a smaller learning environment will make a difference! The lower student:teacher ratio is definitely a benefit of an Ivy League education, because you will be able to ask more questions, participate more in class, and overall absorb more information than in a larger school.

Many Ivy League schools hire professors who have won Nobel prizes. Rather than hiding away these scholars to do research and sending TAs to teach your classes, Ivy League colleges allow their prize-winning professors to teach undergraduate students. This is a rare privilege in most institutions, but much more common in Ivy League schools. Learning from someone who is the best in their field will help you make decisions regarding your major as well as understand your subject better.

3. Competition to Fuel You

If you're an Ivy-league quality student, right now you're probably one of the best of the best at your school. However, once you enter college everyone will be used to being number one. That will lead to a very competitive spirit. While some people view the competitive vibe of Ivy League schools as off-putting, others need competition to thrive. Fighting to be the best again will help you build character, work harder, and earn better grades!

Ivy League colleges often get a bad reputation for being overpriced. However, these schools want good students, for richer or for poorer! That means they are willing to give more financial aid opportunities than other second-tier schools. For example, Harvard's annual financial aid package for the incoming 2013 students was over $44,000. Their annual cost at that time was $51,206, which means students on average paid less than $10,000 a year. Clearly, any student that these schools truly want can afford the education.

After college, when you're applying for jobs, your résumé is sure to get a second look if it has an Ivy League school on it. Ivy League students have a certain reputation as being hard-working, intelligent, and ambitious young people. Your college education will begin paying itself off as soon as you start looking for a job!

College is, of course, all about getting a quality education. However, in this day and age, you always need to be thinking ahead! In an Ivy League school, you'll make lots of valuable connections that will help you down the road. Don't underestimate the importance of networking; it will help you get jobs, internships, and more!

The Rhodes Scholarship is an annual scholarship given to students who intend to complete their graduate studies at Oxford College. These days, it's difficult to get a good job without a Master's degree; if you can get that degree paid for, wouldn't that make your life a lot easier? Every year, Ivy League schools contain several recipients of the Rhodes Scholarship, and in a few years you could be one of them!

Honestly, any college education is a great education. Whether you attend community college or Yale doesn't determine the type of person you are; either way you're pursuing a higher education, which is awesome! However, I think it's important to acknowledge the major benefits of an Ivy League education—including other prestigious universities such as Stanford and MIT. When do you think an Ivy League education would benefit you?