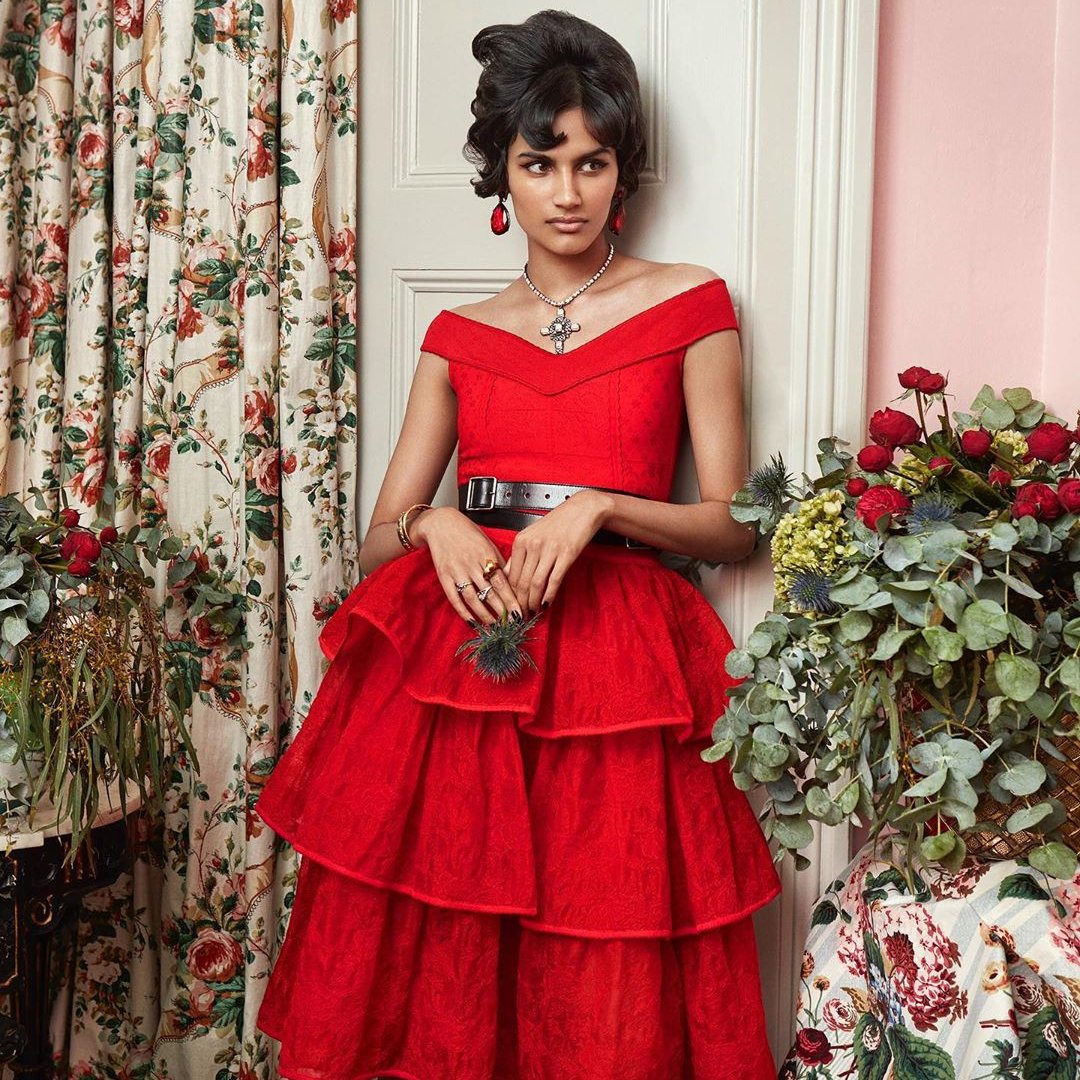 When you’re being bullied or gossiped about, sometimes your feelings get so hurt you aren’t able to step back and ask yourself why a girl is mean to you. You assume she’s just evil-natured, but often times there’s an explanation behind the “hot mess” who just won’t let you live your life in peace. So before you accuse someone of being completely cruel, consider these reasons why a girl is mean to you.

Jealousy is probably the top reason why a girl is mean to you. Teenage girls get jealous pretty easily, over material things as well as other girls. You might have something or someone (a friend or boyfriend) the mean girl wants. And instead of being content with what she has, she has to make you miserable with what you have. It’s twisted, but for your bully it makes sense.

Maybe she thinks you’re moving in on her territory. AKA, you’re talking to a guy she likes, or becoming friends with members of her inner circle. Now, her queen bee position is threatened, and she’s scared you might steal the throne. Of course, none of this is running through your head as you go about your day, but she probably has a pretty paranoid disposition. Feeling threatened doesn’t excuse her actions, but it does help explain why you are the target of her ill will.

Maybe she’s just insecure in general. Your actions may not have anything to do with the fact that you’ve been selected as a mean girl’s next victim. Rather, bad luck has resulted in you being the girl who gets punished for another girl’s insecurities. While insecurity doesn’t make it okay to be cruel to others, it is something you can relate to and possibly understand.

Often, meanness comes out in the form of gossip. You’ll hear through the grape vine that someone has been making up rumors of you doing things some might consider bad. When these rumors are far from the truth, your mean girl might be projecting. She’s doing the very thing she condemns, so she pins the blame on you to detract attention from herself. In no way is this a healthy or respectable practice, but we’re all guilty of it at some point, and understanding projection can help understand your mean girl.

5. She’s Going through a Rough Time

Everyone deals with pain differently. Some people completely disappear into themselves, some party and ignore the suffering, and still some make sure others suffer too so that they feel less alone. Maybe your mean girl is the third type of person, and maybe she’s just experienced some tragedy, losing a parent for instance. There’s no right way to deal with death, so just trust you don’t deserve to be treated this way, but also try to be sympathetic.

Maybe you spilled juice on her shirt in 2nd grade, or maybe more recently she caught you flirting with her crush. Regardless, the resident mean girl at your school is out for revenge, and you’re at the top of her most wanted list. Of course, she shouldn’t have held onto a grudge so tightly for so long, but understanding her motivation can still help ease the pain.

This comes back to your first, most natural assumption. She’s mean. She was just born that way, she hasn’t ever tried to change and she probably never will. We all have to battle our own demons, this is just hers.

In no way is being bullied, made fun of, or gossiped about ever your fault. That sort of behavior should not be tolerated, and if a mean girl has targeted you, you should consult an adult about it. Still, we all want to understand why we are treated a certain way; hopefully reading these reasons for why a girl is mean to you provided you with some clarity. Why do you think girls are mean to one another?