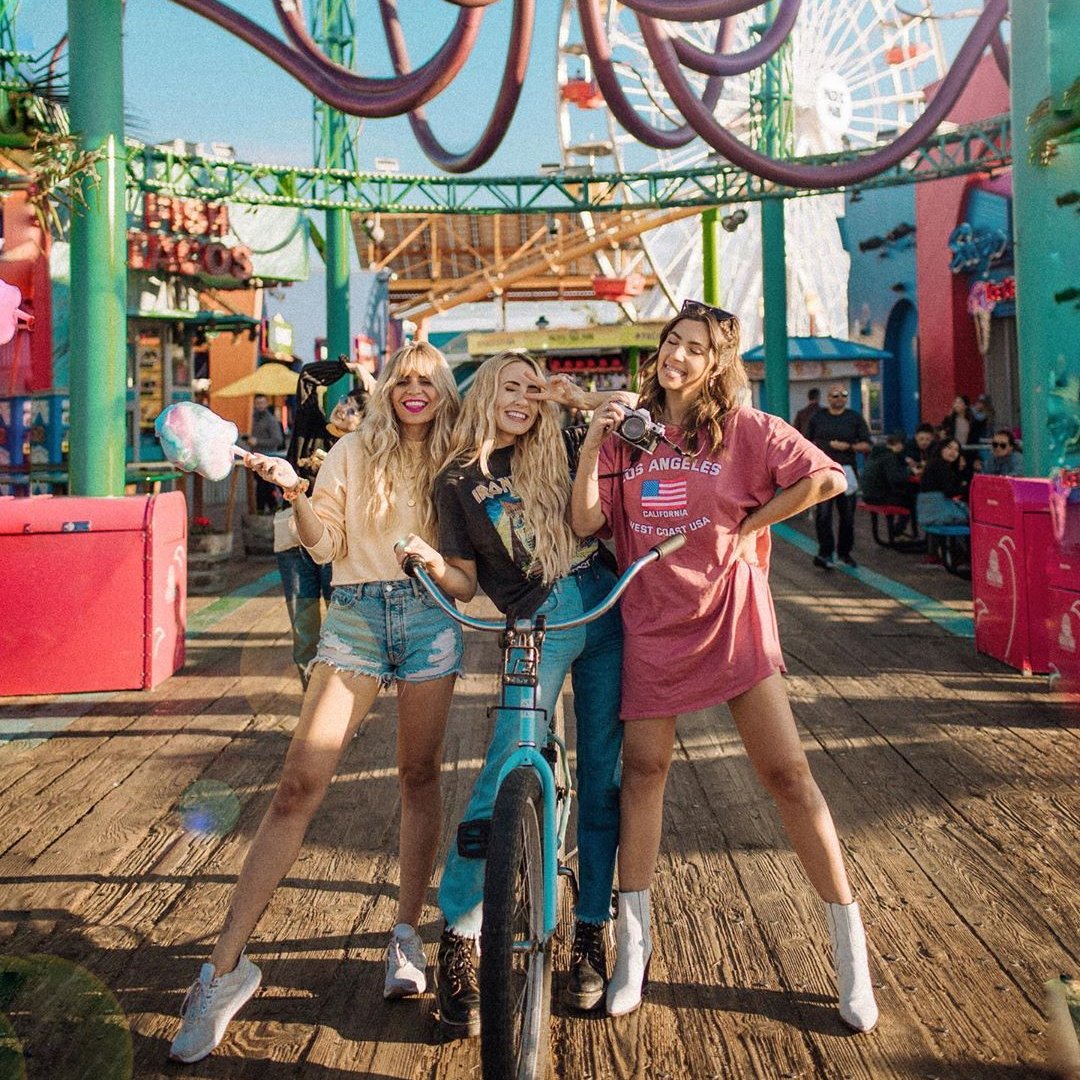 My 10th high school reunion happened a little while ago. Time flies, doesn't it? I don't know about anyone else, but it certainly didn't feel like ten years had gone by since I walked across that stage. I wasn't even sure I was going to go because high school wasn't exactly the best time for me; I was a “brain” with frizzy hair and a lisp, so I may as well have had a “Kick Me” sign taped to my back. It wasn't all bad, but it wasn't what high school dramas show either. Anyway, it was fun to see who married whom, what their kids looked like, what kind of jobs they had etc. I learned a lot of interesting things, some of which were completely unexpected. While I can't predict the specifics of your class, here are some of the general things I learned at my high school reunion.

1. Stuff like Who's Popular and Who Isn't Doesn't Matter Anymore

You've probably heard this a million times, but there's a reason for that - it's true. People who got by on their looks and charm don't anymore because they need a lot more than that in the “real world.” You might be in your “awkward stage” now - God knows I was - but there's a lot more to you than that. Once you get to college or the “real world,” others will see that too. Also...

2. People Are More Alike than They Are Different

“Cliques” have a way of closing people off in a way that isn't always helpful. Once those walls come down, we usually find that the people we thought we were so different from are actually a lot like us. Don't be afraid to talk to that girl who looks like a model or that guy with the “Goth” look; you probably have a lot more common with them than you think.

I couldn't think of a male equivalent to the “Mean Girls” movie, but you get the drift. The people who are bullies/snobs/just generally mean tend to grow out of whatever it is that made them act the way they do. If not, that's their problem. In fact...

4. Appearances Can Be Deceiving

A lot of people you thought had it all together were just as nervous and insecure as you were. You'd be surprised at how many of the bullies and/or snobby people did what they did out of fear or low self-esteem.

A lot of “group bullying” really boils down to one particular person. For instance, there was a group of girls who harassed me every chance they got. As it turns out, it was really just one particular girl who didn't like me, but she'd somehow gotten the others to follow her. When she left school, they were almost instantly nicer to me. Apparently she hadn't only been bullying me, she'd been bullying them as well. Why, I don't know. It's her problem anyway, not mine.

6. Reckless Behavior Catches up to You

Remember how some of us would roll our eyes when the teacher talked about the effects of smoking/drinking/etc because we didn't think “it” would happen to us? Well, it does. Despite the fact that we were all the same age, a lot of the “pretty party people” who did these things looked much older. Also, the damage isn't always visible; I had to have a skin cancer removed last month because my years of being in the sun without sunscreen finally caught up to me. Don't be That Girl. Or This Girl. Or whatever.

7. People Remember More (and Less) than You Thought

Remember the time you set your hair on fire in chemistry class? No? What about the time you were driving in the rain and rear-ended your English teacher's van? While your high school stories might not be as embarrassing as mine, I'm sure we all have them. That's the good thing about getting together with your class after years apart. By the time your reunion comes around, the really embarrassing stories either lose their sting or are completely forgotten. People are usually so happy to see each other and catch up that even the negative things people did don't matter. Even if people don't remember specific events, though, they'll never forget how you made them feel. For instance, you might have been the first person to speak to that girl over there when she was new or the only person in class who was nice to the boy the others picked on. I'd much rather people remember things like that about me than what my burning hairspray smelled like.

8. There's More than One Way to Be Happy

A lot of us have “big plans” for the future. For instance, I wanted to be a journalist who would be in so good with the President that she'd (yes, a woman president) let me get married on the White House lawn. Another friend wanted to be a veterinarian while another thought he'd go to law school and eventually become a judge. None of these things happened, but you know what? That's okay. Our lives still turned out well, just in a different way. I'm not saying you shouldn't have goals because you definitely should, but I am saying that things not going the way you planned doesn't mean they can't still be good.

9. High School is Only the Beginning

There's a lot to be said for being a “late bloomer.” The ones everyone thinks are nerdy in high school often turn out to be the most interesting people around, but they just weren't in their “element” before. Maybe it's just not your time yet.

Hopefully, some of the things I've said here will also ring true for you. I know a lot of these items sound alike, but I'm writing this in the hopes that I can encourage you the way someone once encouraged me. I know high school and your teen years seem like the whole world now, but it will end. What happens after that is all up to you. What do you think? Do any of these things make sense? For those who have already graduated, do you have any advice for the young ones out there? Let us know.