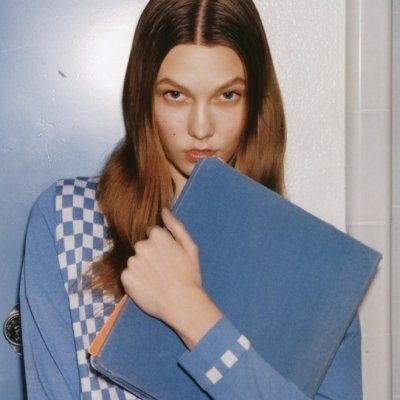 If you want sky high grades in your classes, then you should be aware of certain words to avoid using in essays. You could write an essay that contains clear, accurate information, but if it's written poorly, your grade will suffer. Play it safe by writing as eloquently as possible. It sounds difficult, but you don't have to be an aspiring English major in order to accomplish it. While every professor is different, most of them will agree that they don't want to see these words to avoid using in essays:

This is the word that some students use when they mean to say "regardless." There is no such thing as "irregardless," which is why it's a huge no-no in academic papers. You want your teacher to believe that you're an intelligent creature, which is why this is one of the most important words to avoid using in essays. Your teacher will understand what you're trying to say, but that doesn't make it acceptable.

"Very" is a very pointless word. If you want to describe something that is "very pretty," you can change it to "beautiful." If you wish to explain that someone was "very mad," say that they were "furious" instead. Be descriptive instead of using "very" over and over again.

Ironically, "interesting" is a pretty dull word. Don't write about how interesting it was when Katniss shot an arrow at the gamemakers. Instead, you should explain why you found it interesting without actually using the word.

This word sounds way too casual to be included in an essay. Don't say that a character "got a dog for christmas," and instead say that he "received a dog." There are plenty of replacement words for "got," and if you can't think of one off of the top of your head, type thesaurus.com into your browser for assistance. It's not that difficult to do, and it can help raise your grade.

Unless your teacher tells you otherwise, you should never use any of these words in an essay. Don't say, "I think the author meant...." It makes you seem less confident. Even though you weren't in the author's mind, act like you know what you're talking about. Even if you're clueless, keep this in mind. Fake it until you make it.

Don't use "don't" in an essay. Use "do not" instead. It's incredibly easy to fix when you're proofreading your essay before handing it in to the teacher. All you have to do is press a few keys and everything will be okay. There's no excuse for not fixing these minor errors.

Most of your work will be typed out on a computer, and either printed out or submitted electronically. That means that it's almost impossible to have spelling mistakes. Whatever word document you're using should have a spell checker built into it. If it doesn't, copy and paste your work into jspell.com. Of course, that won't check for grammar, so keep an eye out for additional errors.

Your word choice can make or break your essay. It won't change your F to an A, but it can help you earn some additional points. What other suggestions do you have for creating a perfect essay?