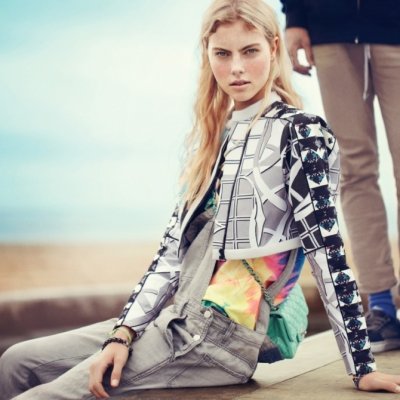 If you take a listen to a conversation between a group of youngsters, you’ll notice that there are certain expressions and words teenagers love to use. It might make no sense to you and you might not be able to understand what they are trying to express, but it all makes perfect sense to them. However not to worry because with this guide, you’ll be able to understand what the youths are saying! So let’s get right on into the most popular words teenagers love to use.

When it comes to words teenagers love to use, turn up might be the first thing that comes to mind. They use it on social media and in person, but all it means is ‘let’s get this party started!’. So if you were to use this word in a sentence you would say, “Lauren is having a huge graduation party tonight. It’s time to turn up!”. Teens love nothing more than having a good time!

This word doesn’t really have a concrete definition and even if it did, it would be difficult to pinpoint, which explains why it is used in a variety of situations. Sometimes it is used to emphasize a statement and other times it is used to bring attention to an insult. So if someone offends you in good humor you would reply with, “Wow swerve!”

This expression is often used to make the situation seem a lot more dramatic than it actually is and show an overflow of either positive or negative emotions, because after all teenagers CAN even! So in a sentence it would be used like this, “ Oh my gosh, I got into my dream college! I can’t even!”

Aside from its spelling, this word means the exact same thing as the word ‘yes’, but it just comes with a LOT more enthusiasm! It originally came from a fan of Lady Gaga when he kept repeating, ‘Yasss Gaga! Yass’ and ever since then, it sort of caught on and teens made it their own word.

When teens describe someone as salty, they are not talking about the taste but the emotional condition of the person. When someone is salty, they are mean, bitter, jealous, sassy, angry, irritated, or just displeasing. So used in a sentence it would be something like this, “Is something wrong with Derek? He is so salty right now.”

‘Lit’ and ‘turned up’ are synonyms that can be used interchangeably. When something is lit, it means that it was very eventful and fun. So most of the time, this word is used to describe get togethers, parties and hangouts. Typically teens would say, “Tyler’s party last night was definitely lit!”

This word is usually used as an adjective to describe something in a negative light. If something is really old, dirty, bad looking or overall just not pleasant, someone can call it ‘ratchet’. So if you see a really old and beat up car in the driveway, you can say “That car is so ratchet.”

Understand what teens are trying to say nowadays can be hard, especially if you are a part of a different generation. However most things begin to make sense when you learn their true definitions. What are some other words teens love to use that you never seem to understand?