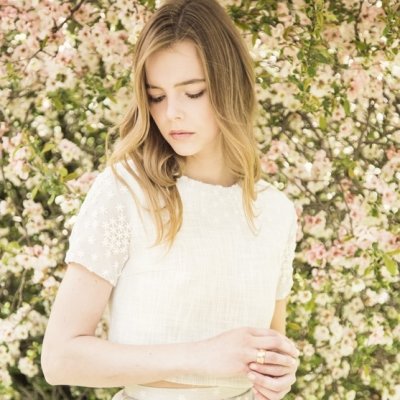 The first thing to do if your friend turns against you is find out what the problem is in their eyes. Without intending to, you may have unwittingly offended them. Once you know what's upset them you can try to put it right. If there's been a misunderstanding, you can clear it up.

Your friend may need some space to get over whatever's upset them, before your friendship returns to normal. Give them some time, rather than bugging them to talk to you. That will make you look needy and irritate them.

If your friend persists in not speaking to you, or believes someone else over you, then it may be that your friendship wasn't really that strong to begin with. Many friendships end because one person gets the wrong impression over something, or even because another party lies. It may even end for no good reason at all. But there's nothing you can do to make someone stay friends with you.

If your former friend is being very juvenile and nasty, don't show any response or let them think that they've got to you. People can be very mean to someone they used to call their friend, and immature individuals may enlist other friends to pick on you. Don't give them the satisfaction; show that you're more mature than they are, and take absolutely no notice of their silly behavior.

Even grown adults can be very childish and mean towards their former friends. Teens can be even worse. If you're being picked on by your friend, act casually and shrug it off. So what if they're talking about you and laughing? As I've said, don't let them see that they're getting to you. They'll probably lose interest if they see that they aren't getting a reaction.

You could also tell them to stop their behavior if you think that it might make them listen to reason. If they don't want to be friends with you any more that's up to them, but there's no need to be childish and pick on you. If you make it clear that they're upsetting you, they may realise that they're being silly and stop.

Ultimately you may have to simply accept that the friendship has run its course and move on. It's upsetting if you don't know why your friend has turned against you, and sometimes you never know. It's probably something that you didn't even do. Accept that you're no longer friends, be sad for a while, then get on with your life.

It probably hurts even more when a friend turns on you than when someone you know doesn't like you is mean to you. You feel a sense of betrayal and loss. But there's often nothing you can do except move on. Have you ever been dumped by a friend without knowing why?