Avoid Getting a Bad Reputation with These Tips ... 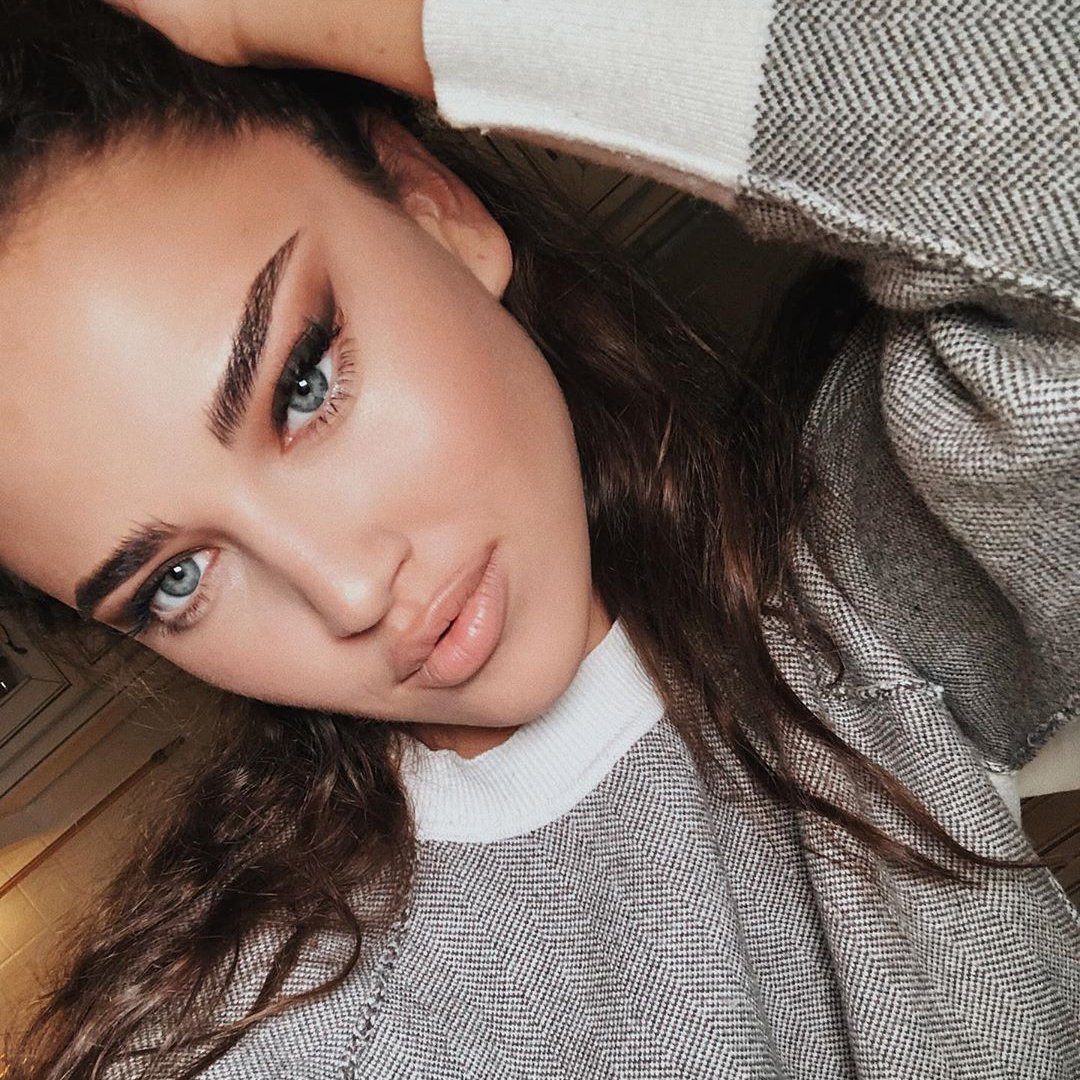 I was always taught that character is what you do when no one is watching. But, someone is always watching, right? So, to avoid getting a bad reputation, you should demonstrate good character all of the time. It’s the little things that get people talking and stoke the flames of gossip. So to nip a bad reputation at the bud, avoid doing anything bad- especially when you think no one’s watching!

No one can prevent gossip, but you can always try to avoid it. My belief is that when someone gossips to you, odds are they’re gossiping about you when you’re not around. So if you have a classmate who’s always approaching you with the latest dirt, try not to get too close to him or her. Don’t be rude or brush them off, but it probably isn’t wise to tell them your deepest, darkest secrets either.

3 Build up a Good Reputation

The best way to avoid getting a bad reputation is probably simply to do the exact opposite: establish a good reputation. The easiest way to do this is to be a good person. No one is totally “good,” but doing good things like volunteering, treating people nicely, and respecting your peers can help establish a good reputation. How can people murmur about you being a bad person when they’ve never heard anything but good attributes about you? You’ll counteract most negative, idle gossip by providing your peers with positive gossip about how you’re such a saint!

4 Get to Know People

It’s great to stay close with your tight-knight group of friends during high school, but they’re not the ones spreading rumors about you (hopefully)! To stop a bad reputation from leaking out about you, you need to get to know other people. It’s difficult to make up lies about people you know and like, and no one will feel very motivated to spread rumors about their friends anyway! So, if you think you don’t deserve to have a bad reputation, get to know as many people as possible at school, so they all witness first-hand how amazing you are!

5 Be Wary of Your Friends' Reputations

If your friend develops a bad reputation, you should never ditch them. You should stick by their side and defend them as passionately as you would yourself. That being said, your reputation is heavily influenced by your friends’ reputations. When making new friends in high school, you should be wary of what their reputations are. You should probably get to know them first before trusting exaggerated rumors right away, but if you’re extremely worried about your reputation, it may not be worth the risk.

6 Be Known for Something Awesome

When you’re known for something awesome and admirable, people will be more eager to discuss that than your possible mistakes. Sure, people love to point out other people’s flaws, but when your positive traits outshine the bad, your peers will focus on what’s more noticeable.

Instagram, Facebook, Twitter and all other social media outlets open the door for a whole new species of bad reputations. You could be an angel on campus, say nothing but kind words to your classmates, then post one "wrong" thing and see your good reputation blow up in your face! You don’t need to get rid of social media to avoid a bad reputation, but you certainly need to be careful what you post. Certain pictures set people off and cause gossipers to label you right away! So to avoid the scathing reviews from mean students at your school, don’t post anything too provocative or controversial.

A bad reputation can develop early on in your teenage years, and swell and swell until you graduate high school! There are several steps you can take to prevent this phenomenon, and I hope you found these all to be helpful. But I know it won’t be easy to follow all of them, so which ones do you think you’d like to follow? What other suggestions do you have for teenagers struggling to avoid a bad reputation?