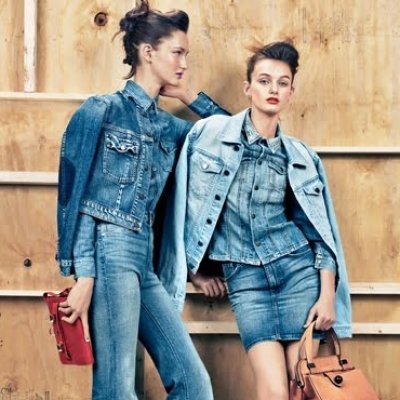 This economy makes getting a job the hardest part of becoming an independent teenager. However, as a general rule if you seek, you shall find. Search high and low for jobs in your area and eventually your hard work should pay off!

In order to jet all around town looking for a job, you need to use public transportation. Otherwise, you’ll become even more dependent on your parents as they transport you from shopping center to shopping center. Plus, once you get a job, you will need transportation regularly to your workplace, and you don’t want to ask your parents to drive you there every day. Familiarizing yourself with the public transit system in your area is a huge, important step toward independence.

Once you get a job, you will need a way to transport yourself to your workplace. If you want to become more independent, it’s important that you buy your own vehicle. Of course, it will be pretty difficult to afford a car after working part time for just a few months. Because of that, you should keep your options open. A motorized scooter, such as a Vespa, or a bike may be a better option for you as a first vehicle.

A large part of feeling independent is going out and doing things on your own. It’s still important to spend time with your parents, but at this time in your life, you need to get used to being apart from them. But going out on your own doesn’t just mean partying and hanging out with friends, it also means getting groceries, running errands, and shopping without the aid of your parents.

5. Cook Your Own Meals

I became a vegetarian when I started high school, and that basically meant one thing in my house - I would be cooking my own meals. At first I hated it, but now I’m grateful for the experience as it helped me gain independence much faster than most of my peers. Whether or not you have a special diet, it’s important to learn how to cook for yourself if you desire to be more independent. Hunger is your most basic instinct and, if you can’t satisfy it, then you have a slim chance at truly being independent.

The hallmark of an immature teen is one who always needs to be around other people. Granted, you may just have an extroverted personality, which is completely okay. However, you need to get used to spending time alone because the definition of independent is "being free from outside control," and if you are always with others, you are bound to be controlled by some of them.

7. Work with Your Parents

Another giveaway of a dependent teen is someone who doesn’t know how to work with their parents. Dependent teens, instead, work either against or for their parents, or try to make their parents work for them. At the end of the day, none of these lifestyles will work out for the best. Although you and your parents aren’t equals yet, you still need to work with them, helping them when they need it, and asking for help when you need it, so that the relationship is a mutually beneficial one.

After reading all of the tips for being independent, it may not sound as fun as you originally thought. However, independence is absolutely worth all of the painful steps toward it. If you still hope to become more independent, what steps will you take toward achieving your goal?