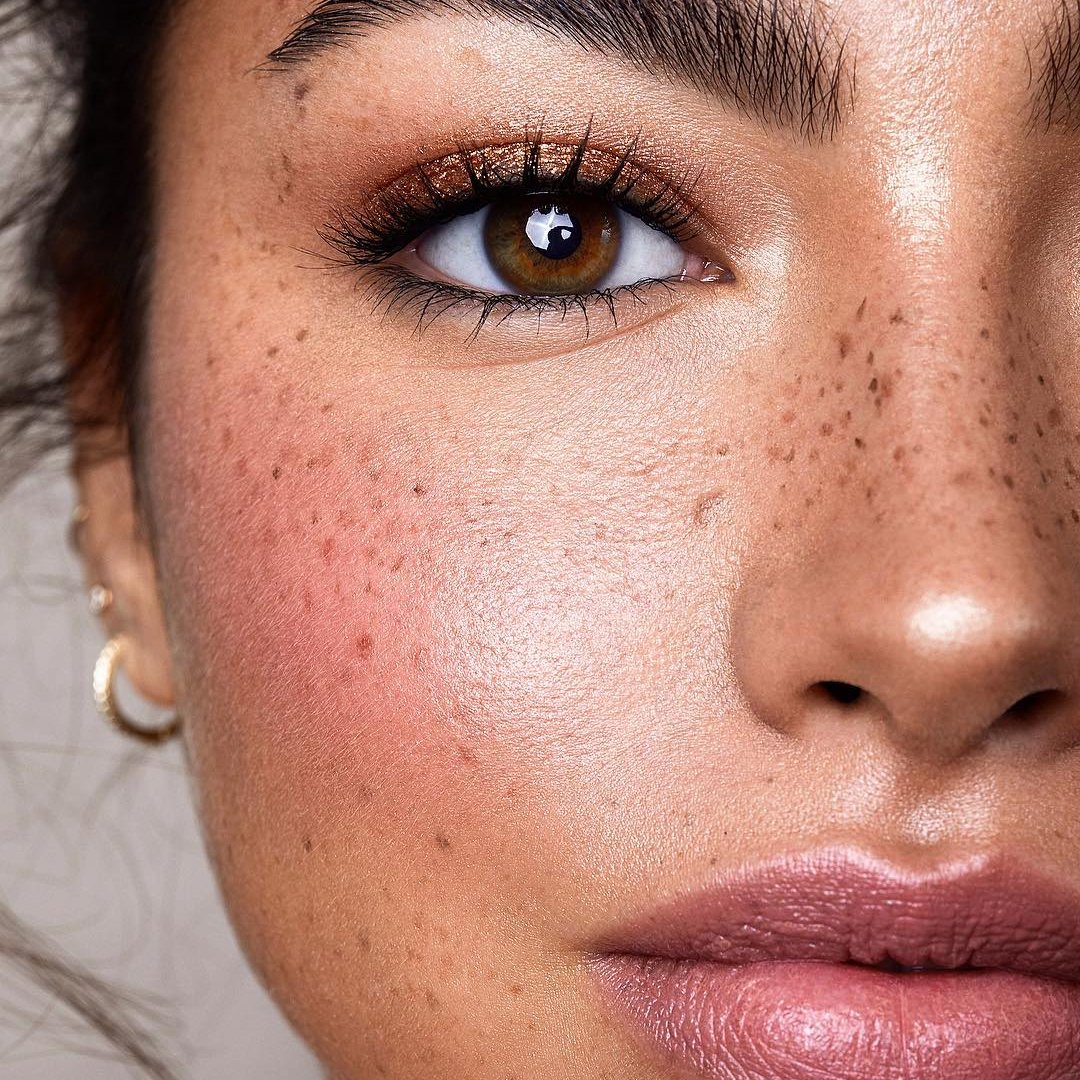 I don't really have a good opening for this, but I got the idea from reading some articles in the feminist magazine “Shameless.” They're basically messages from the presumably-adult authors to their teenage selves (“Dear Teen Erin,” etc). Even if you're still a teen yourself, I'm sure we can all relate to the idea of hindsight being 20/20. I don't know about anyone else, but there are a lot of things I've learned in the years since high school that I would've liked to have known back then. Some things you can only learn from experience, but hearing them from someone who's “been there” can at least help a little bit. To that end, here are a few of the things I know now that I wish I'd known when I was younger.

I'm, ahem, slightly older than 20, but they still apply.

1. Live Life at Your Own Pace

This is one thing I'd like to tell my 14-year-old self- just because you haven't had a boyfriend and don't really want one doesn't mean you're gay. Not that it would be a problem if you were, but people who make that implication (or even say it outright) don't know what they're talking about. I know some think there is, but there's no set “schedule” we're supposed to follow when it comes to dating. You have your whole life to get jerked around by men before you find the right one. Speaking of which-

2. Hold out until You're Ready

Sure, maybe your friends are messing around with guys, but that doesn't mean you have to. Ignore the Red Hot Chili Peppers- don't “give it away, give it away, give it away now” until you're ready. You want your first times- first date, first kiss, first sex, everything- to be special. Don't be embarrassed about being innocent; in fact, I can think of several people right now who would kill to be in your position.

Believe it or not, the most boring classes are probably going to be the most useful in the long run. Learn to budget and make the most of your money and time. And, for the love of God, take typing! I know it's boring, but it will be the class you use the most by far. On the other hand-

4. Take a Class Just for Fun

If you can, take a class you just enjoy. You may not need to know the chemical composition of Spam or the history of cows through the ages, but at least they'll be fun. All kidding aside, take the ballroom dance class or Philosophy course with the hot professor. Have some fun for a change!

5. Find a Guy Who Lifts You up, Not Brings You down

Don't stay with a guy who makes you feel bad about yourself. Despite what you've been told, you do deserve better. If he's going to get mad at you for saying “no” or standing up for yourself, he's not worthy of you. You're a good person; he's not. I'd tell you what he is, but there might be children present.

6. Shows with Hot Men Are Awesome

Check out the show “Bones,” either live or on Netflix. There is no shortage of male eye candy. Ditto “Grey's Anatomy.” Booth, Sweets, McDreamy, McSteamy...carry plenty of tissues. You don't want to get drool on the sofa.

7. Be Assertive, but Careful

On the tip above, speak up for yourself but think before you speak. Just because your words make someone uncomfortable doesn't mean they're wrong, but learn when it's appropriate to stand up for yourself and when to just let things go.

8. Learning Happens All over

About 90% of what you learn in college won't be taught in a classroom. Learning how to deal with people who are different from you, solve conflicts and, for God's sake, when to keep your mouth shut are far more useful than that Medieval History course.

9. Spare Us the Gossip

Don't be jealous or catty to or about other women. To quote a movie that doesn't exist yet, don't call each other bitches and sluts because it makes guys think it's okay to call you bitches and sluts. Other women are your sisters; you need to stick together. If she steals your boyfriend, consider yourself lucky. A man who can be stolen from you isn't someone you want to be with anyway.

Don't take yourself too seriously. Life is too short to be so self-conscious. I can guarantee you that you're being a lot harder on yourself than anyone else is on you. Keep your sense of humor intact; you're going to need it.

If you take nothing else away, remember this- there is absolutely, positively NOTHING wrong with you. Everyone is different, and that's okay. Can you imagine how boring things would be if everyone were exactly alike? I for one would hate it. What about you? Do you have any advice for the rest of us, teen and adult alike? Discuss!