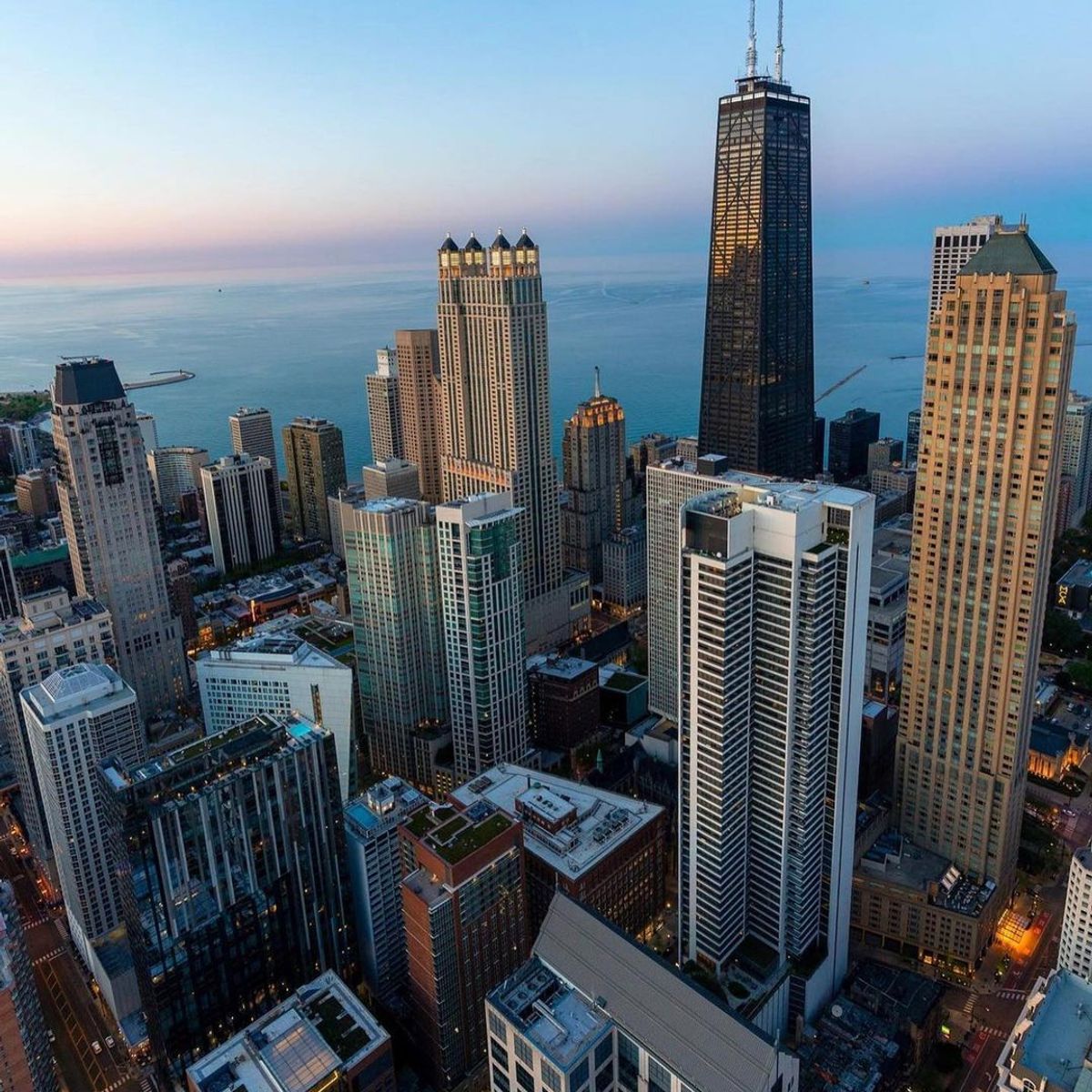 Summer is just starting, but it will fly by and at the end, many of you will be starting your first semester of college! You should be excited no matter what, to experience life in a new place and start working toward your degree. But if you’re going to school in one of these cities, you’ve earned yourself some extra bragging rights.

I may be biased, since I go to school in Boston’s neighbor, Cambridge, but let’s just say I’m “well-informed” instead. Boston is the epitome of a college town! There’s BU, BC, Emerson, Northeastern, and many more—not to mention Harvard and MIT just across the river. With that many students around, there’s always something to do and someone interesting to meet! The one downside to Boston is that it doesn’t have much night life— just ask anyone from one of the schools I mentioned above!— but there are plenty of concerts and shows going on all the time, and great food, so your weekends are never truly boring.

It's been called the greatest city in America and even the world, so why not let New York City be your campus? Any one of the five boroughs is a blast to explore; you can easily spend four years in this city and never have a boring moment! Plus, you have so many options between CUNY and SUNY schools, as well as private universities, you're bound to find a place you belong and friends you love.

It's probably impossible to be a stereotypical stressed college students when all of the natural beauty of Colorado is in your backyard! There are tons of amazing locations for relaxing or adventurous weekend getaways in Boulder, CO. Plus, a cute, fun city to explore when you don't feel like venturing too far out of your comfort zone.

If you're a southern belle, there are great college cities for you, too! Students love Charlottesville, VA, and why not? UVA is one of the best universities in the country, so the city is abuzz with intellectuals and creative students. Charlottesville is certainly one of the best cities to live in as a student.

I grew up just about 20 minutes from Claremont, the city of "trees and PhD's", so I went often! And it was love at first sight! It’s very much a college town, not a college city, so if you like a more relaxed vibe Claremont is perfect for you. However, if you want the big city feel, LA is just a stone's throw away!

Speaking of LA, students also love going to school in Los Angeles. It has the metropolitan vibe like NYC, but also has a distinct West Coast vibe. Plus, it's more than just urban areas—you can drive to Santa Monica or Venice to hit the beach, Beverly Hills to shop and visit museums, or Hollywood to hike and celebrity hunt!

Athens is another great college town in the south. It has southern charm and a big-town, rather than big city, vibe. It's a major college town where there's always something to do.

Whether you are just starting to consider colleges, or you're beginning this fall, or somewhere in between, it's good to keep an eye out for the best college towns. Unlike in high school, when you attend a university, you have to feel at home in the city because this is the beginning of your "real life". Do you love your college town? Let me know why in the comments!