Reasons to Give Teenagers a Break ... 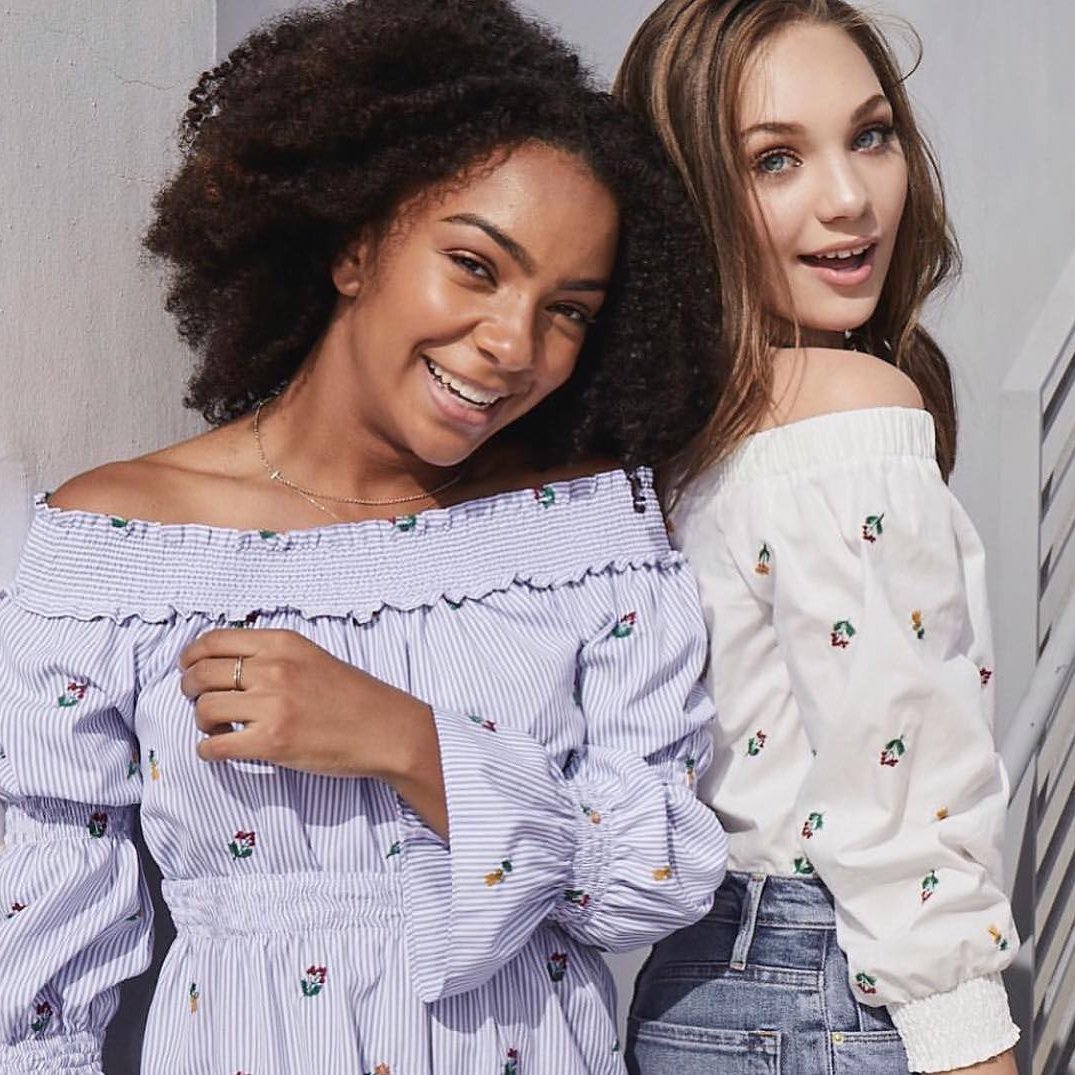 There are lots of reasons to give teenagers a break. In the grand scheme of things, teenagers are often tarred with one singular brush and receive a bad reputation as a result of that. You might be a mature adult in 2018, but there is no denying that, at some point in the not too distant past, you were a fully fledged member of the teenage population yourself! They might be loud, they might be argumentative, and they might be impossible to understand once you cross the bridge of youth yourself, but we happen to think that teenagers deserve a little more respect and understanding than many people are currently affording them. Here are just a few of the many reasons to give teenagers a break.

Human teenagers aren’t unique; they are just another part of a huge animal kingdom age group that is present in lots of different species. Even animals as small as mice go through teenage periods where their behaviour is slightly altered and different from the adult mice, so when your teenager is acting up, just remember that they can’t help it, they are just going through a part of life that is common throughout all of the animal kingdom! And that's one of the biggest reasons to give teenagers a break.

Peer pressure is a real problem for teenagers, and it can often lead to individuals doing things and acting in ways that might not necessarily align with their own personal beliefs and attitudes. When a teenager is withdrawn, or perhaps behaving in a way that was previously unlike them, take a second to consider that they might be facing challenges from their own peers rather than being reactionary toward you.

3 Showing off is Evolutionary

We all know one or two cocksure teenagers who talk the talk and think they can walk the walk, but did you know that showing off is actually a very important evolutionary trait? As you are growing up, you do things that have the potential for raising others' awareness of you, and this is perfectly showcased in the way that teenagers like to be the centre of attention all the time.

Your teenage years can be really tough and frustrating because you often feel like a fully fledged adult whilst not being granted the same kinds of freedoms and privileges as those older than you. Teens are essentially young adults that still get treated by many as children, and that can be really frustrating.

Teenagers deserve a break because it is during this time in your life that your brain is transforming, no wonder some of them seem to act like Frankenstein’s monster! Hormones are a real bitch, and the high levels that surge through a teenager are bound to affect their behaviour and attitudes until they finally come to a happy medium.

6 It Could Be Worse!

You think today’s teenagers are trouble? They are nothing compared to the Ancient Greeks! Ancient cultural discoveries have found that teenagers in Ancient Greece were particularly unruly, with a tendency to flout the laws of the land and regularly attempt to found their own separate societies!

7 You Could Still Be an Adolescent Too!

After all, don’t they say that age ain’t nothing but a number? The dictionary definition of the end of adolescence is “the point at which you attain a stable, independent role in society”, and we know plenty of adult aged people who still have yet to achieve that. When you really think about it, you might still be more teenager than adult yourself!