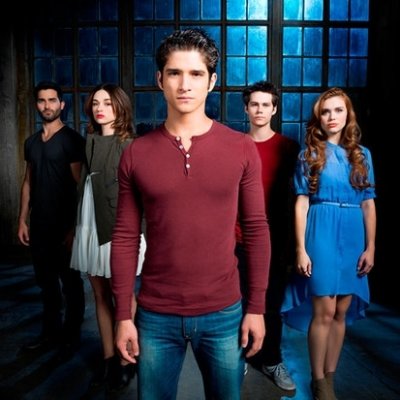 You don’t have to necessarily be a young adult to enjoy some of the best teen dramas. We have to admit it’s hard to stay away from the fresh, breezy and exciting storylines even if you are past that ever-dreaded high school reunion age. In fact anyone can relate to these TV series! Teens because they are currently going through the same stage and older adults, who have passed that stage and can appreciate the attempt at reenactment. Here are some of the best teen dramas, some of which are still on air and others that have unfortunately reached the end of their time.

“Veronica Mars” was one of the best teen dramas and ran from 2004 to 2007. It revolves around a teenage girl named Veronica Mars who dedicates her life to cracking mysteries in her hometown of Neptune after the death of her best friend. It’s a phenomenally complex drama filled with sly humor, a lot of heart and fantastic performances by none other than Kristen Bell. And if you find that three seasons of this show is not enough, there is actually a continuation in a new movie adaptation of the series that continues the storyline years later.